A Conversation with Carlos Saldanha 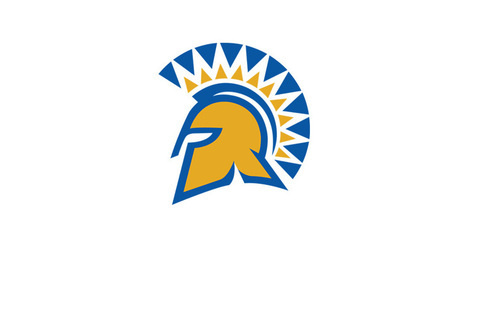 Carlos Saldanha is a Brazilian filmmaker and one of the principle creative forces behind the Ice Age and Rio franchises at Blue Sky Studios. He is a two-time Academy Award nominee, first for his animated short film "Gone Nutty" (2004), and more recently his animated feature "Ferdinand'' (2017). Saldanha continues to foster and develop projects for the Brazilian and American markets, such as his Netflix series "Invisible City", released in February 2021.

College of Humanities and the Arts, Design