Actors From The London Stage - Macbeth 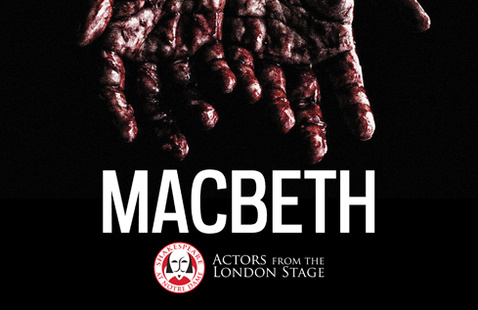 Hammer Theatre, Hammer 4 View map
Add to calendar
Save to Google Calendar Save to iCal Save to Outlook

https://hammertheatre.com/
View map
Add to calendar
Save to Google Calendar Save to iCal Save to Outlook

Ruthless ambition gives way to murder in Macbeth, Shakespeare’s always-relevant examination of the lacerating effect of the reckless desire for power. This poisonous cocktail of ambition, guilt, and paranoia, with subtle seasonings of the supernatural, explores fascinatingly conflicted characters with the velocity of a riveting thriller. Intense, disturbing, and, ultimately, profoundly moving, Macbeth is one of the playwright’s greatest dramatic achievements.

Prophesied to become a great king, the Scottish warrior Macbeth undertakes a brutal path to power. With his scheming wife by his side, Macbeth maneuvers and murders his way into the throne. But with his ascension comes a steep price. With vengeful rivals threatening to strip everything away, Macbeth’s tormented conscience leads him into a downward spiral of madness and self-destruction.

Actors From The London Stage, the renowned five-actor touring group, brings this extraordinary tale to life during a sweeping international tour this fall. With five actors each portraying multiple roles, the dynamic energy of Shakespeare's thrilling tale will be revealed like never before.