Not Your Model Minority: A Conversation with Renee Tajima-Peña 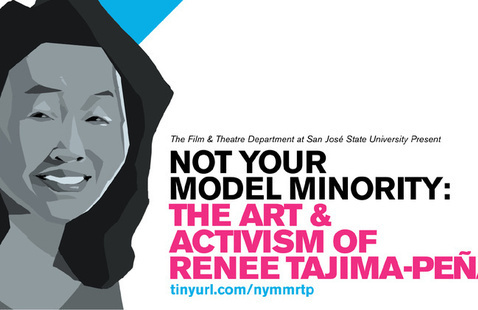 Rosanna Alvarez, Dr. Soma De Bourbon, and Renee discuss the politics of cross-cultural storytelling, No Mas Bebés (2015), and the persistence of state-sponsored sterilization of women of color in the United States.

For nearly 30 years, documentary filmmaker, producer, and activist Renee Tajima-Peña has chronicled movements for racial and reproductive justice in the United States. Her films are part of a larger Asian American alternative cinema movement – a movement committed to challenging the myth of Asian Americans as a “model minority” by creating and distributing media focused on social justice, intersectionality, and coalition building among Asian, Black, and Latinx communities.