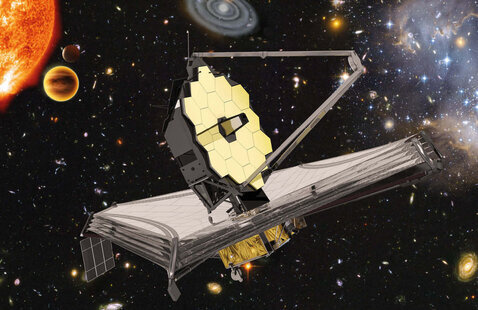 "Just because we made it look easy doesn't mean it was easy."  - Bill Ochs, #NASAWebb project manager.

The Webb Space Telescope is fully deployed! One million kilometers from Earth and intended to “probe the atmospheres of potentially habitable exoplanets, peer back in time at galaxies that formed during the early years of the universe, and investigate Solar System moons that may have some form of life in their subsurface oceans” (according to Passant Rabie, Inverse). How did aerospace engineers accomplish this feat? Why the location (L2) for its orbit? How do engineers know that the telescope will remain in orbit? How did they test all the mechanical functions prior to launch? What are the most exciting things we will learn from the telescope? What will the pictures look like? Is the Webb like the Hubbel? Will we be able to see other planets and galaxies? (See more about the launch, deployment, and possibilities at NASA Webb Telescope)

Join us for an exciting conversation between Ali Guarneros Luna (Senior NASA aerospace engineer) and Michael Kauffman (Professor of Astronomy) about the launch of the Webb Space Telescope and all of its possibilities. Coming to you virtually live-streamed from the Hammer Theatre Center Mercury Newsroom, the conversation is free (with registration) and open to the public. We will open chat on our livestream (Vimeo) for participants to submit questions during the talk. Participants are also welcome to submit questions in advance using our Google Form.

Registration required - Vimeo livestream link will be sent prior to the scheduled event time. 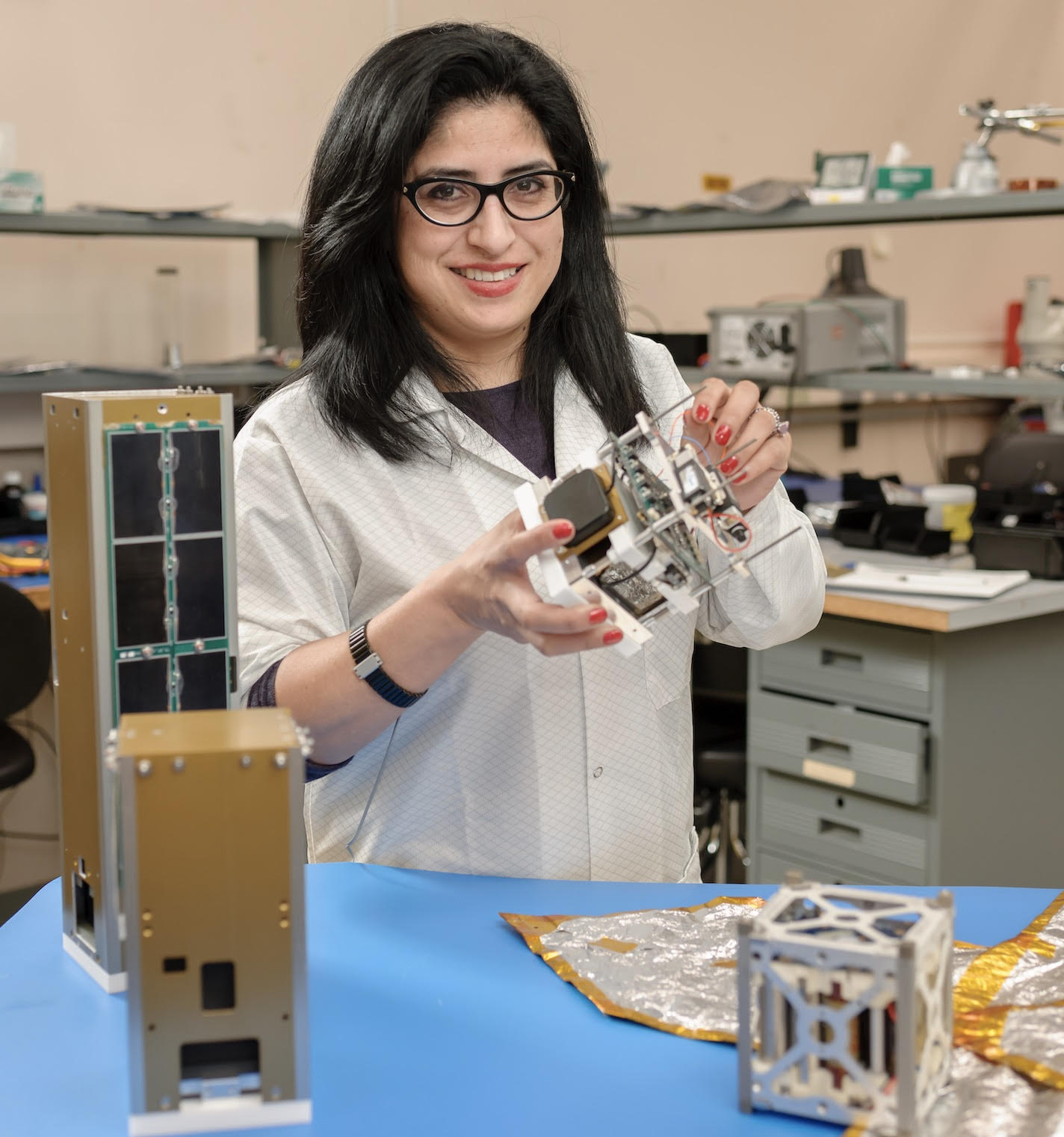 Ms. Ali Guarneros Luna is a Senior NASA aerospace engineer supporting the Small Satellite Technology (SST) Program at The Space Technology Mission Directorate (STMD), managing Tipping Points program and other small satellites. Prior to this position, Ali has been involved in many small spacecraft programs including being the Mission Manager of the Technology Education Satellite, (TechEdSat), Deputy Manager for Network & Operation Demonstration Satellite (NODES), System Engineer for Synchronized Position Hold, Engage, Reorient, Experimental Satellites (SPHERES) national lab and many other at NASA Ames Research Center. She has made significant contributions as a member of the SPHERES Engineering team, a group that helps scientists, companies and government institutions from all over the world access the highly advanced robot platforms that are located on the International Space Station (ISS), as well as the 1st American satellite deployed form the ISS, TechEdSat. Michael Kaufman is Dean of the College of Science and Professor of Physics & Astronomy at San José State University. His astrophysics research involves modeling the chemical and dynamical evolution of the giant gas clouds where stars are formed. His computer models have been used to interpret observations made with the Hubble Space Telescope (HST), Submillimeter Wave Astronomy Satellite (SWAS), Infrared Space Observatory (ISO), Herschel Space Observatory (HSO), and Stratospheric Observatory for Infrared Astronomy (SOFIA), and he is a member of an Early Release Science program with the James Webb Space Telescope (JWST).

QuickBites is a new initiative sponsored by H&A in Action, H&A in San Jose, and Dr. Martin Luther King, Jr. Library to bring you informal conversations about the most urgent news of the moment. Each month, faculty from San José State University will dive into an informal conversation about a specific news item, post, or video.

Note: This QuickBites will be recorded and available on H&A in Action: QuickBites.

Register to receive Vimeo live stream prior to the event:
https://hammertheatre.vbotickets.com/event/QuickBites_a_Forum_for_Urgent_News_The_Web_Telescope/65432