Two Truths and a Big Lie: The ‘Honest’ Mendacity of Fascist Rhetoric 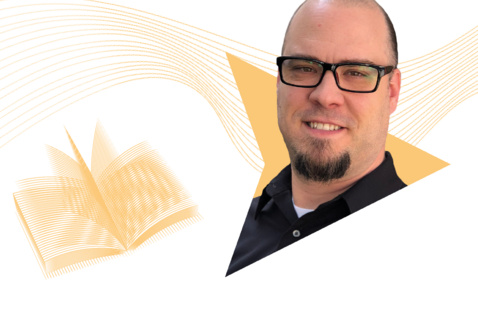 Fascists don’t just come to power—they have to persuade supporters, which is to say, they use rhetoric. One key to understanding fascist rhetoric is to understand fascists’ relationship to truth. In this talk, Skinnell distinguishes between two kinds of truth: factual and fascist. Factual truth is the theoretical basis for liberal democratic institutions, but there are inherent tensions between empirical fact and democratic values, including individualism, deliberation, and compromise. Fascists amplify and exploit these tensions to advocate for fascist truth. Fascist truth prioritizes performances of sincerity and authenticity over empirical facts. In fact, Skinnell contends that lying openly and egregiously reinforces a leader’s claim to authenticity because it shows their sincere commitment to the cause. In the end, Skinnell asserts that if we want to resist the re-emergence of fascism in the 21st century, we need to understand why people find fascist rhetoric so appealing in the first place.

Professor Skinnell is an Associate Professor of Rhetoric and Writing in the Department of English and Comparative Literature. He is an expert in political rhetoric and public discourse, especially as it relates to authoritarianism, demagoguery, and extremism. He has written, edited, or co-edited six books, including Faking the News: What Rhetoric Can Teach Us About Donald J. Trump and Rhetoric and Guns (forthcoming). He is also an OpEd Project Public Voices Fellow and an SJSU faculty media expert in political speech, politics, and rhetoric. He is currently writing a book about Hitler’s rhetoric.