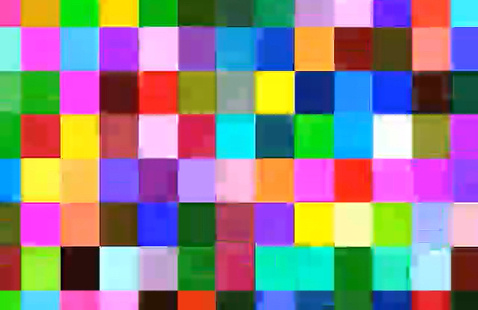 Karl Jean-Guerly Pétion uses symbols from Haiti, his country of birth, as well as imagery suggesting the extremes of wealth and poverty which exist there. His paintings confront emotionally charged first- and third-world class issues via theoretical texts and compelling images, such as that of his black man vaulting skyward over a strand of barbed wire. Often quoting theoretical texts drawn from Freud, Lacan, Deleuze and others, he refuses any simplistic reading of Voudoun symbology: Marcel Duchamp is stepping on Jean-Michel Basquiat! Petion’s depiction of power plays directly invokes the contemporary art scene itself in assemblage and mixed-media sculpture and painting. The work issues demands for a new reading of gods and commoners, hope and despair.

This acclaimed weekly lecture series brings in artists, designers, and critical theorists from around the world. All lecture presentations are held in Art Building Room #133, 5:00pm - 6:00pm, unless otherwise indicated.